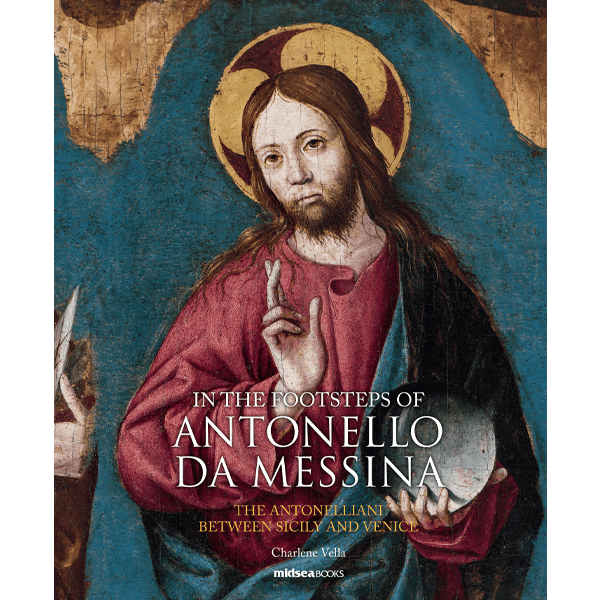 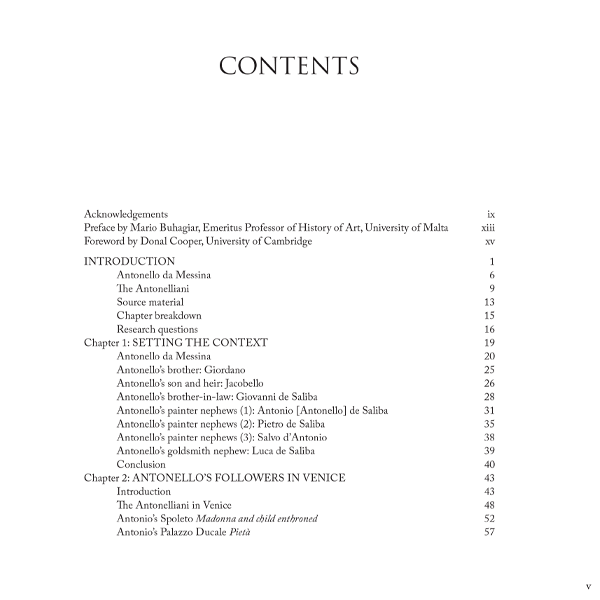 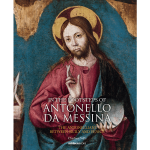 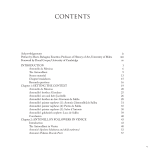 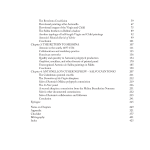 In the footsteps of Antonello...

“The author is probably the only person who has faithfully followed in the footsteps of the brothers Saliba from the Veneto to Malta, and to every Sicilian hill-top town that commissioned their work. This book has its origins in Charlene Vella’s doctoral dissertation at the University of Warwick, which I had the privilege to supervise. It is with some pride that I introduce this enriched and expanded version to a wider readership. Presented here on their own terms, the antonelliani emerge from their master’s shadow as one of the most travelled and best documented painting workshops of the Renaissance Mediterranean. Through their example, this study speaks to broader debates on mobility, migration and artistic exchange across and around the Middle Sea in the pre-Modern period. Most of all, it reveals how Antonello’s artistic legacy and his family’s exposure to Venice and its art nurtured a neglected Renaissance of painting in Sicily, Calabria and Malta, one that would ultimately be superseded but which nonetheless possessed its own considerable invention and appeal.” Donal Cooper, University of Cambridge