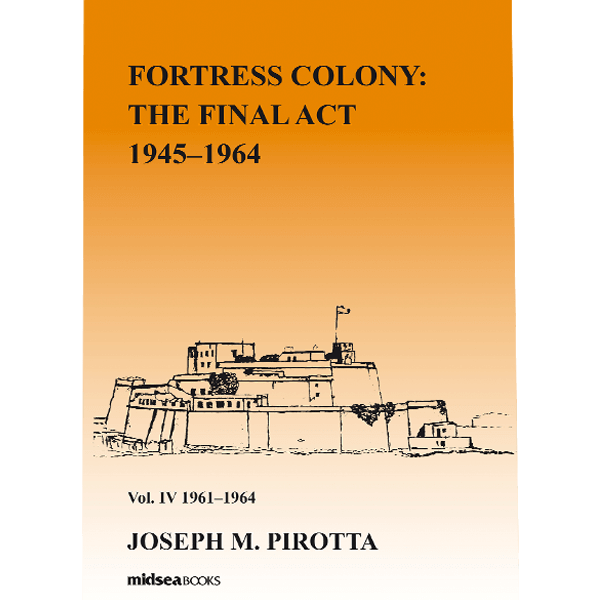 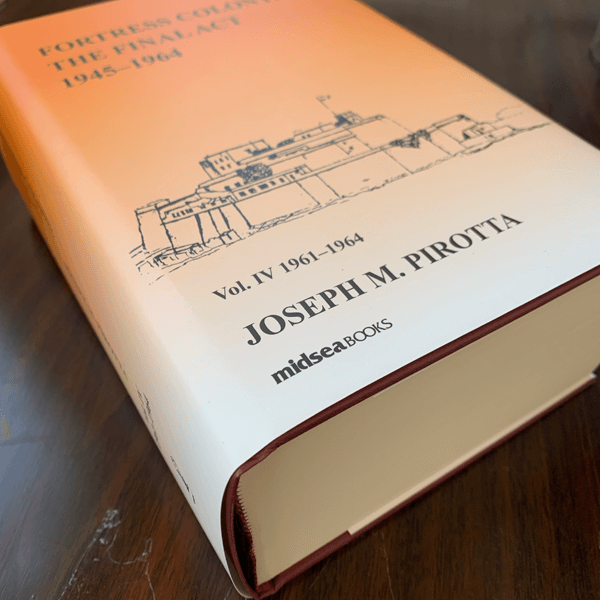 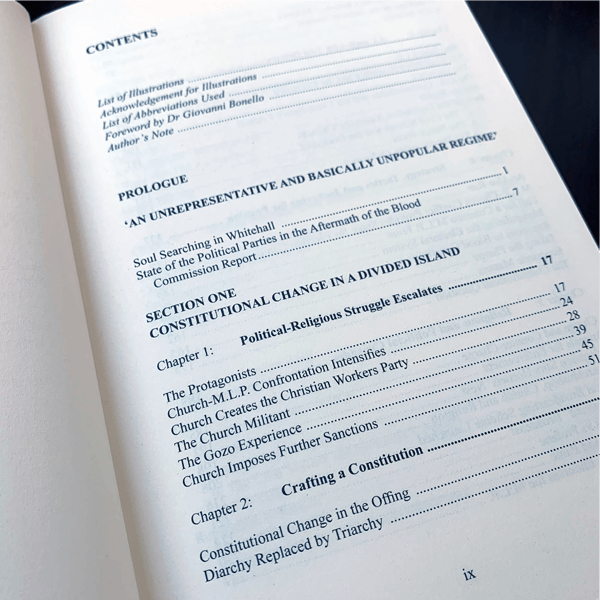 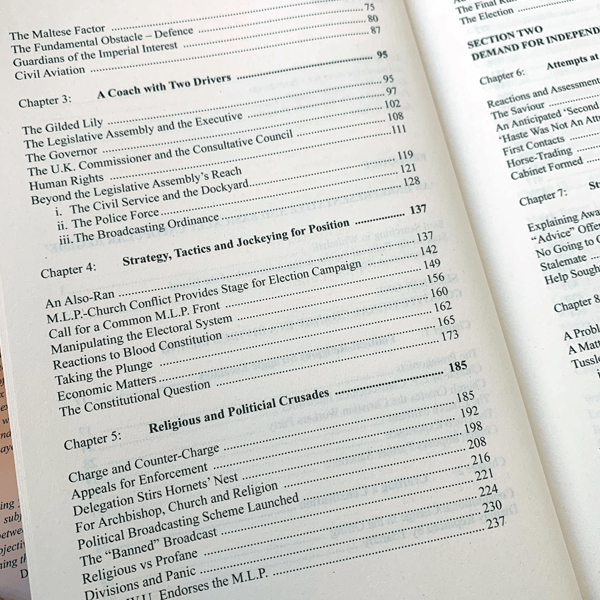 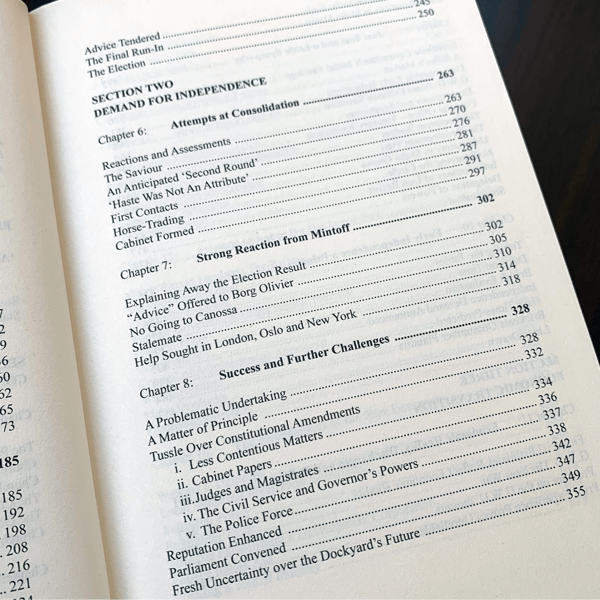 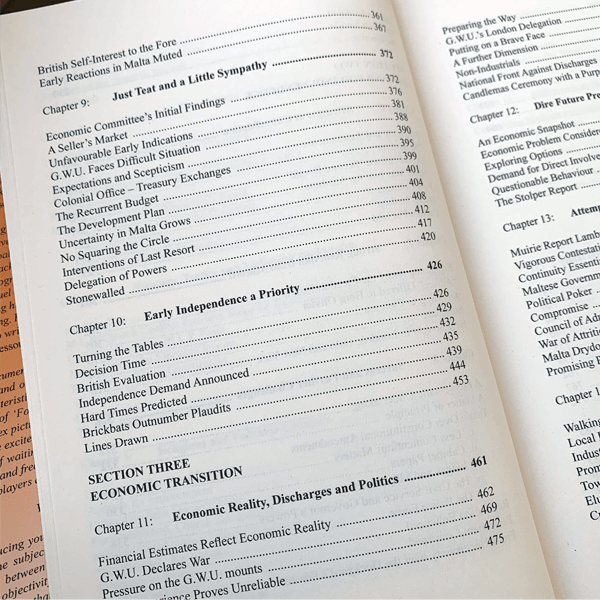 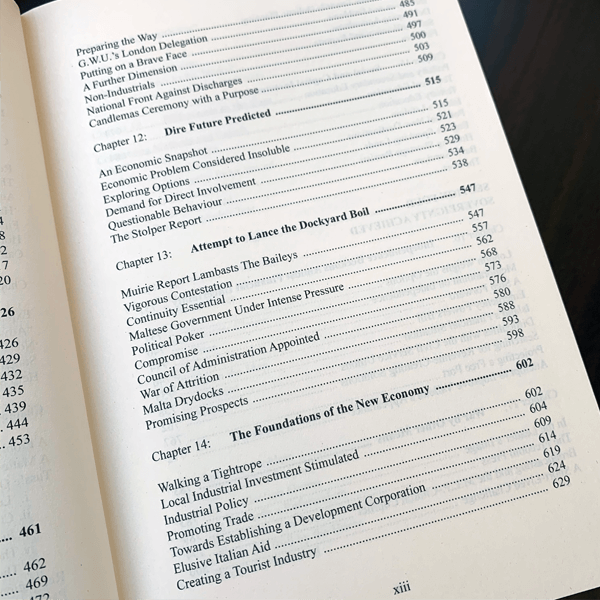 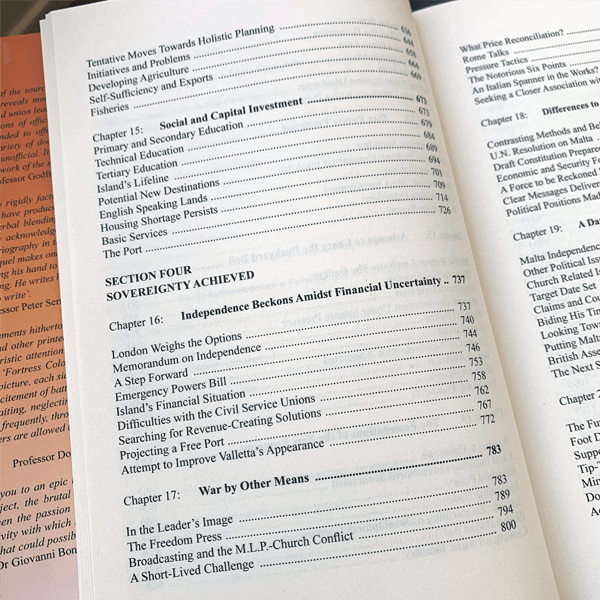 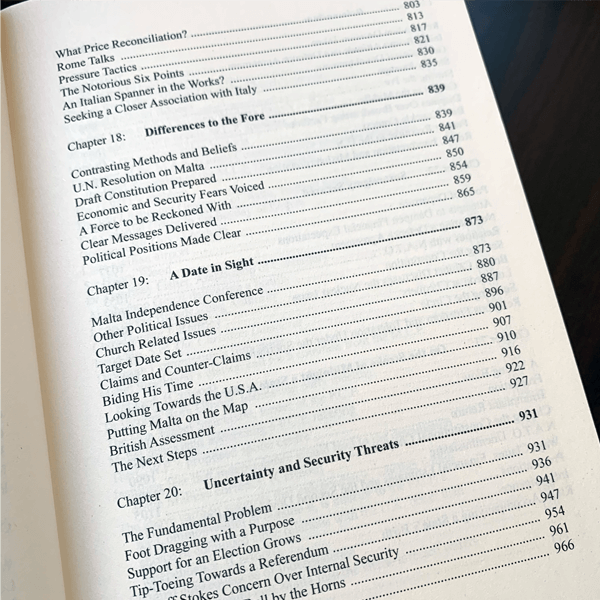 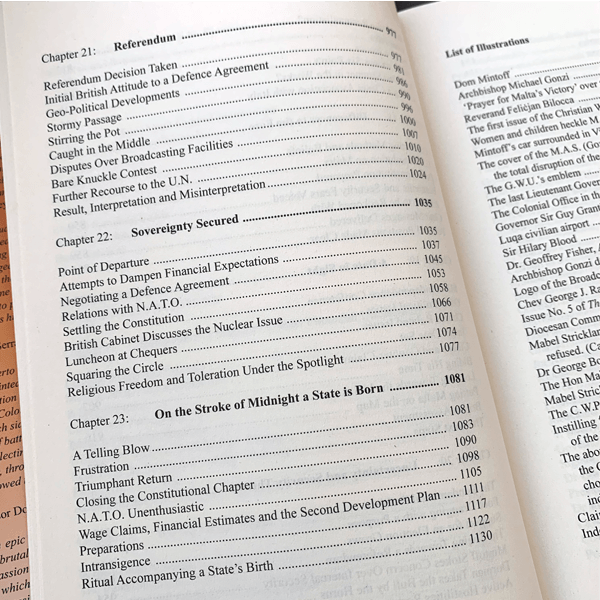 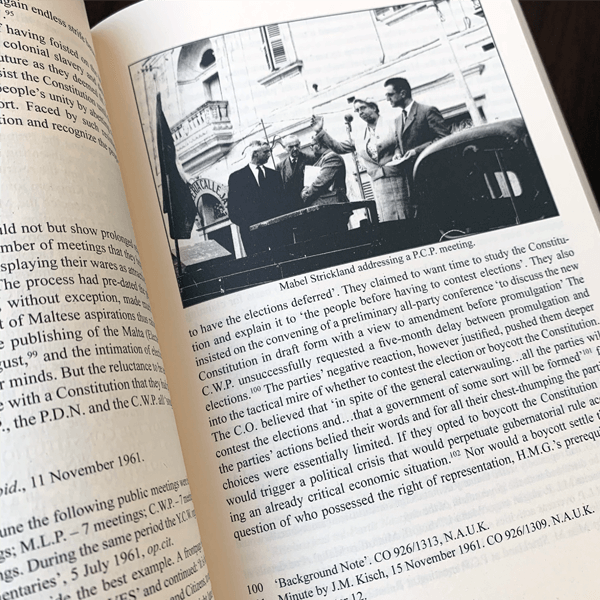 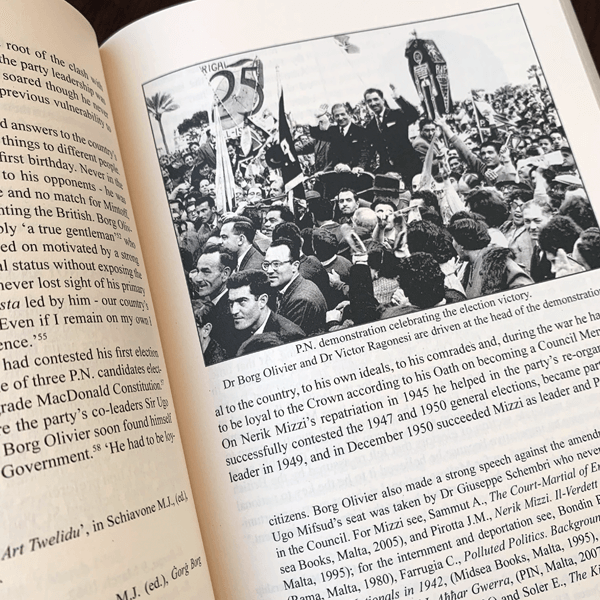 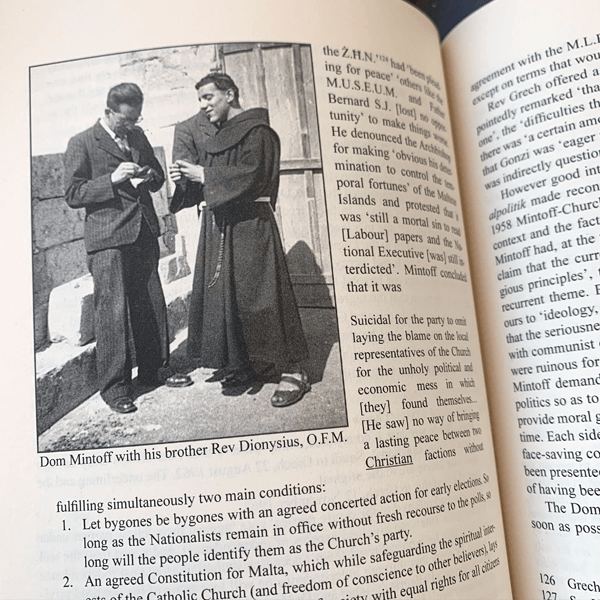 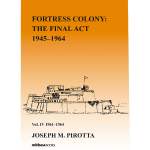 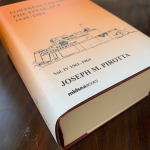 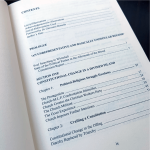 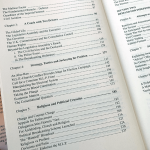 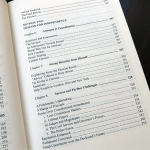 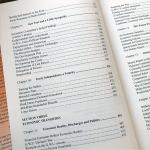 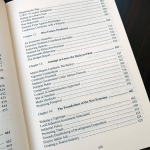 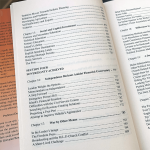 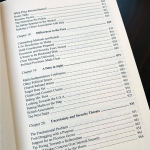 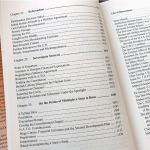 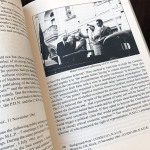 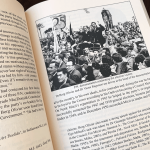 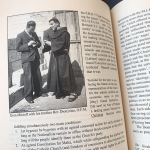 This study examines Malta’s twenty-year transformation from Britain’s foremost Mediterranean fortress colony to sovereign State. Volume IV 1961-1964 documents and illustrates the achievement of sovereignty in the midst of the effort to retain living standards by re-inventing the Island’s economy, while coping with a socially corrosive political-religious struggle. It also chronicles the no-holds-barred political-religious struggle. All this took place under the watchful eye of British officials who often sought surreptitiously to direct events.