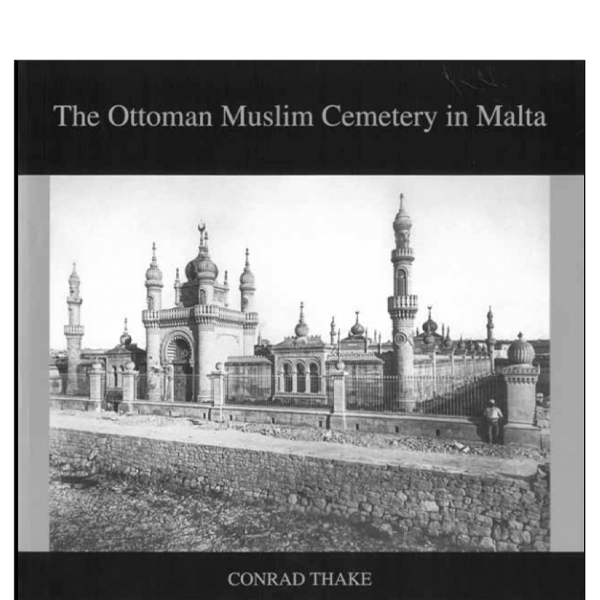 This second updated edition of the book traces in detail the history of a new Muslim cemetery in Malta, from its inception to its construction and completion in 1873–74. This edition also includes the original proposals for its building and investigates the process of commissioning and implementing this architectural project through an intricate set of relationships between the colonial authorities in Malta, then a British island-colony in the Mediterranean, and the Ottoman, Tunisian, and Moroccan authorities. It considers the key roles played by the various institutional actors and protagonists, involved in conceptualising and executing the project, from the Ottoman Sultan Abdülaziz I, acting through his political and cultural interlocutor, the Ottoman consul Naoum Duhany, to Emanuele Luigi Galizia, the Maltese architect who designed the cemetery, and the British colonial authorities who permitted its construction.