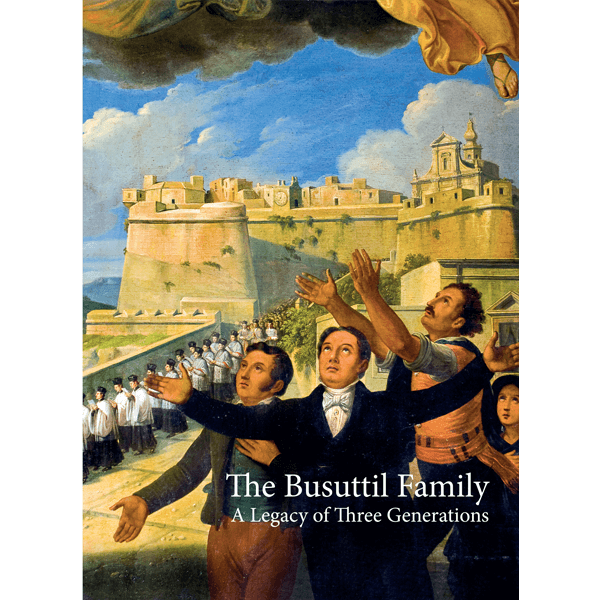 The Busuttil Family: A legacy...

The artistic gene in the Busuttil family was first noticed in the young Michele, and as a result he was given painting lessons by Rocco Buhagiar (c.1725-1805) in Valletta.  At the age of eighteen, he was sent to Rome with another Maltese student, Giuseppe Grech (1755-1787), to study design, painting and sculpture at the Accademia di San Luca, one of the most prestigious academies of art in Europe.  Here Michele was placed under the tutelage of sculptor Tommaso Rigi.  In drawing competitions in both September 1782 and September 1783 he came second in class and Giuseppe Grech came first. On 2 July 1785 Michele, then aged 23, accompanied by his elder brother Giuseppe, four years his senior, left Rome for Naples. Possibly he was on his way back to Malta where he opened his own private art school next to his father’s residence in Strada Irlandese, somewhere opposite the Lower Barracca.  Among his students were Massimo Gauci and Giorgio Pullicino, Michele’s future assistant at the University.