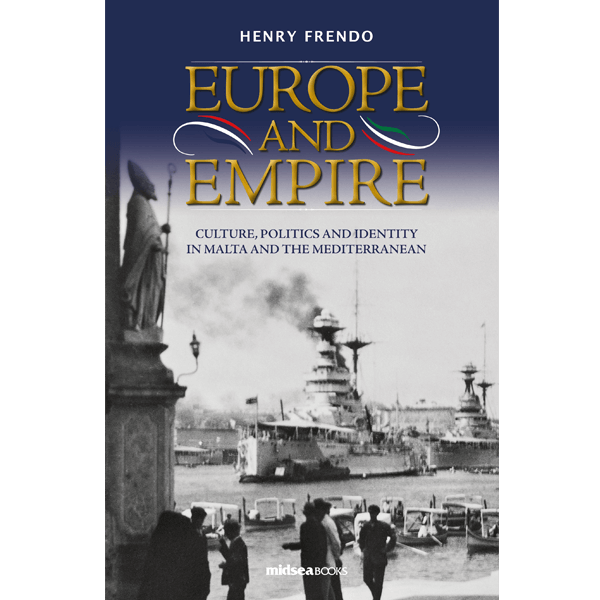 In this major undertaking, Henry Frendo follows up on Party Politics in a Fortress Colony (1979) tackling essentially the 1920s, 1930s, and 1940s. The focus is chiefly on culture and politics, with some penetrating, even disturbing, analysis as to the past, present, and future of a Maltese body politic, affinity, and identity, as this emerges from the tensely formative, determining onetime empire in its principal Mediterranean ‘fortress’ which, however, was inhabited by a European population. For the first time, here is a Maltese in-depth study examining national and international ‘cultural’ politics which relies on Italian as well as British archival sources. In addition the author has also had access to complementary American, Australian, Tunisian  and Maltese documentation. As is readily discernible from the 22 chapter this book treats mainly about Malta and the Maltese during the inter-war period in their Imperial, European, and Mediterranean contexts, with ample references to Britain, Italy, Gibraltar, Cyprus, Australia, Egypt and the Maghreb, wherever there was a Maltese presence or Malta exerted a resonance for political, strategic, linguistic, cultural, economic, or ethnic reasons.