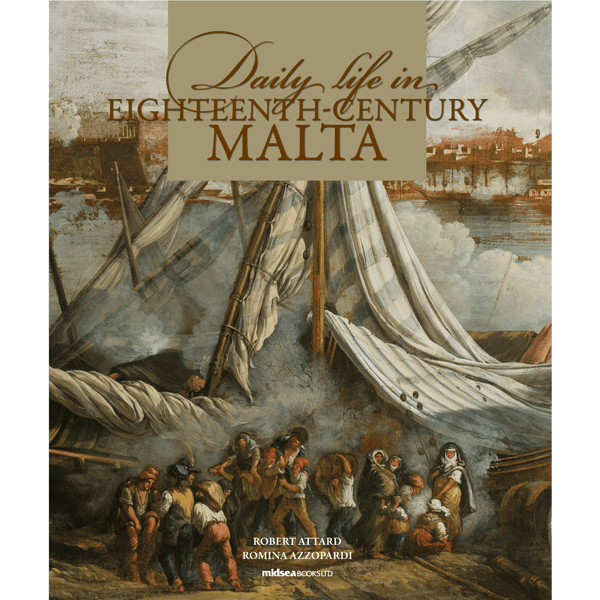 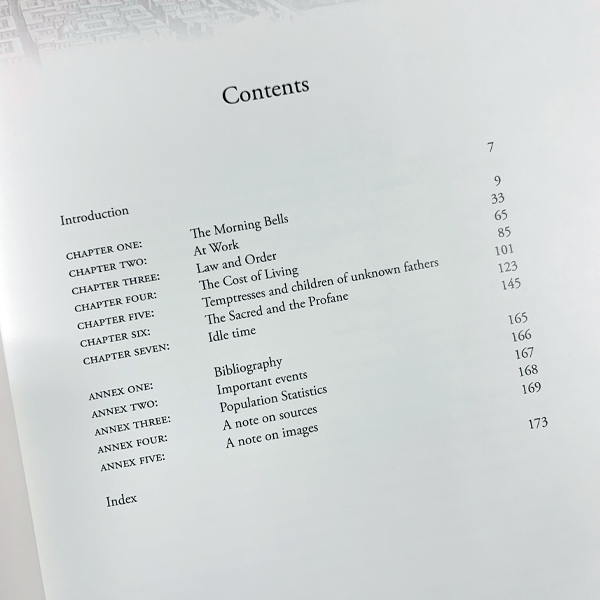 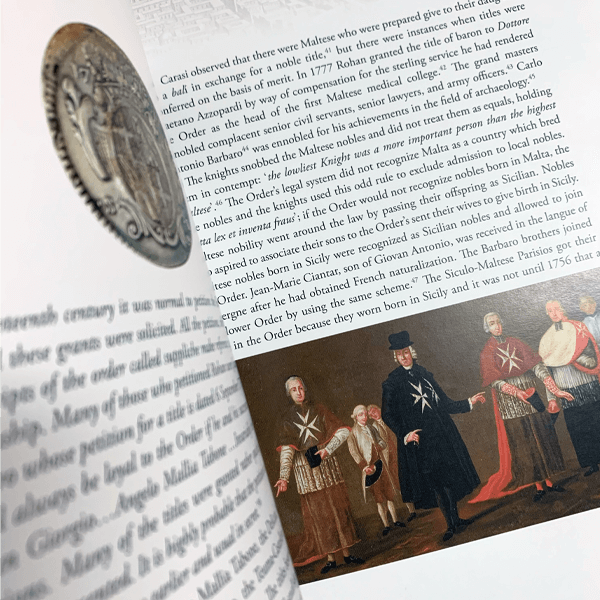 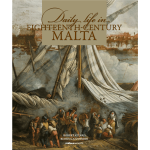 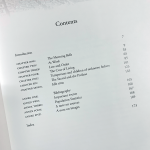 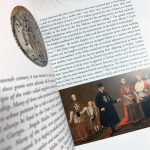 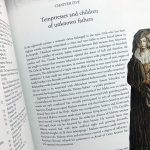 Eighteenth-century Malta was a fascinating place. It was a land of contradictions. The island was ruled by a Religious Order but contemporaries described it as ‘un lieu de debauche and impurite’. Prostitutes lined the streets of Valletta. While Grandmaster Pinto’s ladies feasted on precious delicacies including Acque gelate imported from Sicily, Cioccolata imported from South America and expensive Macaroni imported from Naples, the poor begged for food from the stairs leading to the harbour.

This book seeks to transport the reader back to 18th-century Malta and is meticuously reconstructed from judicial records which contain important data relating to the food, the clothes, the household and the way of life. Traveller’s accounts contain interesting descriptions of the curious island.