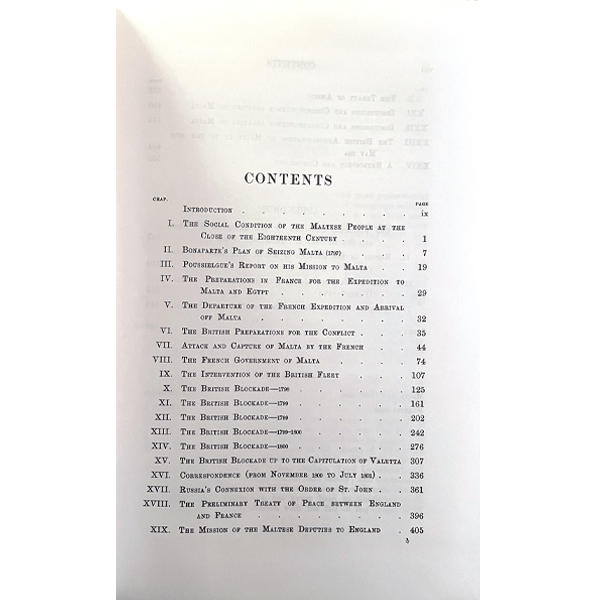 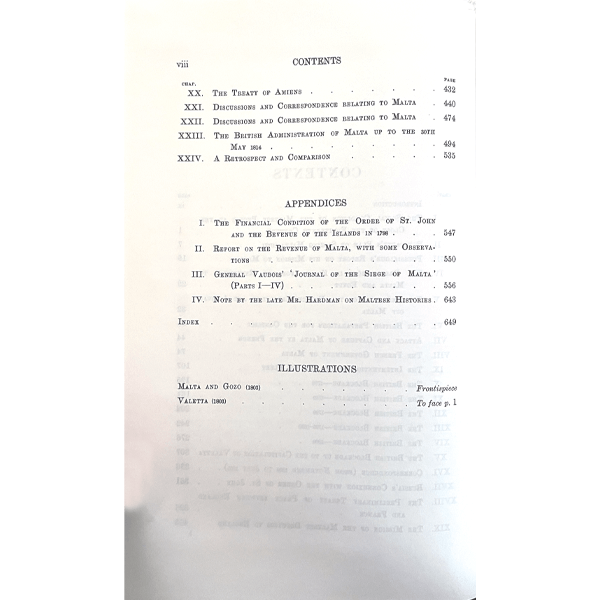 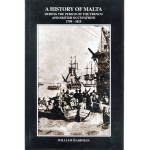 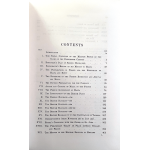 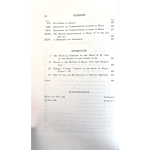 A history of Malta during the...

Considered by academics and scholars of great significance and value to study of Maltese early-modern history during turbulent times between the French and British occupations. The book has been reproduced in its original state and republished in hardback.

WILLIAM HARDMAN, the compiler of this invaluable work, was on the face of it an unlikely historian, yet he ranks with Sir Augusto Bartolo, Monsignor Alfredo Mifsud, and Sir Hannibal Scicluna, as one of the great pioneers of Anglo-Maltese historiography. A wealthy merchant and philanthropist, well known for his charitable works, Hardman was born at Liverpool in August 1838, and went out to Malta while still a very young man. Thus began an association with, and a passionate interest in, the Maltese islands that was to last for more than fifty years. Irritated, like others before and since, with the propensity for myth-making in Maltese historiography, Hardman determined to do something to correct the glaring deficiencies in accounts of one, crucially important phase of the islands’ history. And in later life he devoted much time and expense to the collection and collation of a wide-ranging series of documents bearing on the early years of the Anglo-Maltese connection, which he intended to publish with an explanatory narrative. As it was, declining health necessitated his return to England where he died, at London, in November 1907: a commemorative plaque, on the wall of the south aisle of the Anglican Pro-Cathedral of St Paul in Valletta, is his only memorial.